Watson Burton, which has offices in Newcastle, Leeds and London, commissioned Horizonworks to produce a wide range of creative work to promote its graduate training programme to prospective trainees.

We created a concept focusing on Watson Burton’s current graduate trainees, as well as senior members of staff who had joined the firm as graduates, and combined case studies and testimonials with attractive, vibrant and informal photography.

This helped to convey the personality of the firm and its staff, and show the benefits of starting a career at Watson Burton effectively, using ‘real life’ examples and a high impact visual style.

The strapline ‘graduates are a big deal to Watson Burton’ was used and adapted through the campaign to demonstrate the importance placed by the firm on the development of trainees.

The concepts were applied to banner stands, a brochure, postcards, website and social media artwork and merchandise, and have helped Watson Burton promote its graduate traineeships at events including recruitment fairs at Northumbria University and Newcastle University.

The campaign was a great success for Watson Burton, with registrations from the two university recruitment fairs up by more than 50 per cent on the previous year’s figure, increasing 50 per cent. 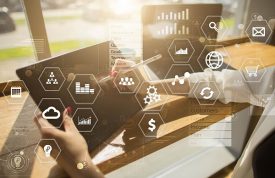 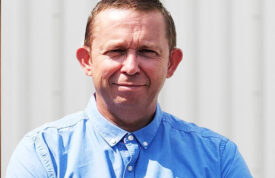 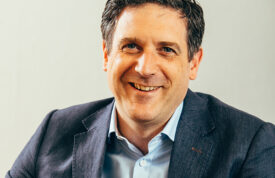 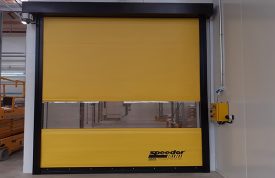