Crabtree has been a designer and manufacturer of metal decorating and retrofit machine enhancements and components from its site in Gateshead, UK for over 50 years. After an initial approach and dialogue with Interpack, Crabtree applied this extensive experience to engineer a solution for the firm.

Interpack, established in 1979, is a family owned Australian manufacturer of food and beverage packaging solutions. It approached Crabtree to support its purchase and refurbishment of the second-hand machine. The machine had been modified by its original owner and needed to be off site swiftly. and was selected to support Interpack’s aim of providing its customers with increased flexibility and a rapid turnaround. In addition, Interpack also needed to ensure that the machine was able to tackle a wide variety of tin and aluminium sheets.

As the IP holder for Crabtree equipment, Crabtree offers a high degree of insight and product knowledge when carrying out alterations and enhancements. This product knowledge was applied when Crabtree surveyed and decommissioned the second-hand machine on behalf of Interpack following its purchase from the original owner in New Zealand.

Alan Rutter, Senior Director at Crabtree commented: “We have developed a close relationship with Interpack over the course of this project – which began from a short conversation and ‘just an idea’ – and are delighted to have supported the company on this initiative. The project has once again shown that our experienced team have the knowledge to successfully develop solutions that can optimise equipment of all ages, in the field.

“We look forward to continuing our work with Interpack through the provision of technical support, parts and training.”

Jason Jones, Plant Manager at Interpack added: “From the initial decommissioning and commissioning stages Crabtree supported all aspects of the refurbishment and rebuild.

“We put Crabtree to the test with ordering new parts during the project and the response time was fantastic, right from the service desk and administration through to the machine shop and despatch.

“The skill, knowledge and professionalism of the engineers involved in the project were second to none. Crabtree also sent out a technician a couple of weeks after project completion to ensure that all issues were addressed – now that’s customer service!

“From the team at Interpack I would like to thank Crabtree for its efforts in making this project a complete success and driving Interpack’s business forward.”

Crabtree has proven experience to design, manufacture and project manage solutions in response to a client’s need, whether that is to improve quality, speed, overall performance or if there is an electrical or mechanical requirement.

As a pioneer in the manufacture of metal decorating and coating equipment, and with a heritage stretching back more than five decades, Crabtree has a unique understanding of the metal decorating industry and applies this to product innovation and problem solving.

Its services include manufacturing and supplying components, upgrading machinery to give customers additional capabilities, servicing, maintenance, repairs and consultancy. 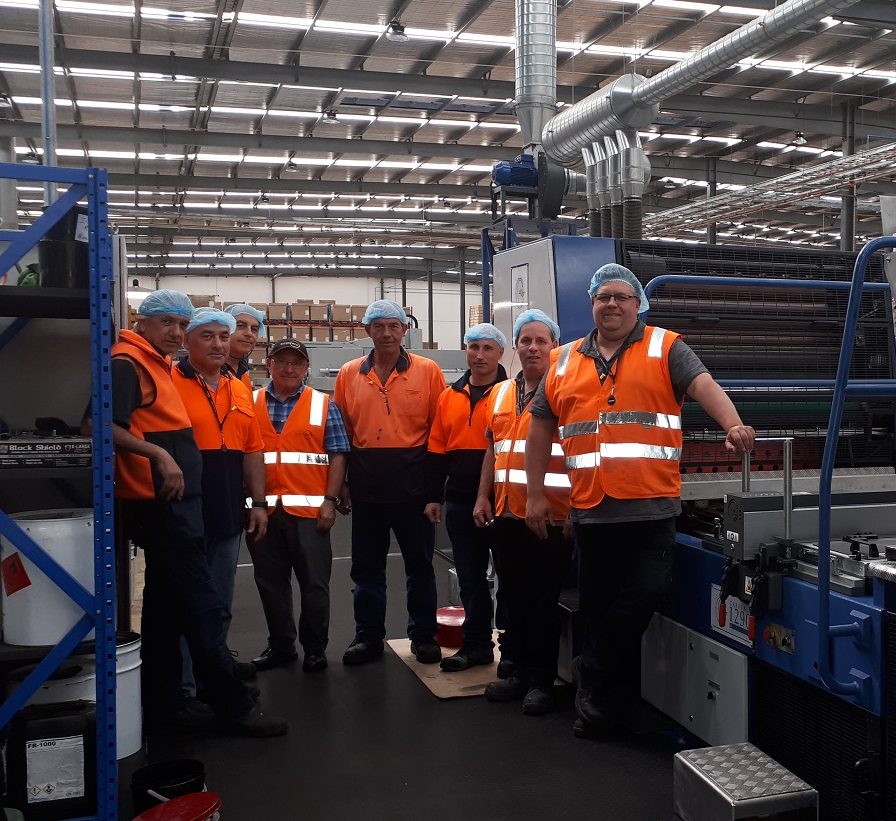 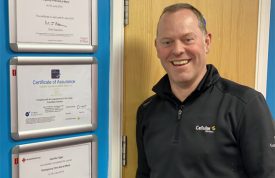 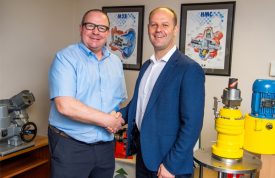 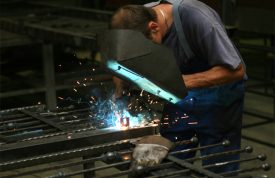 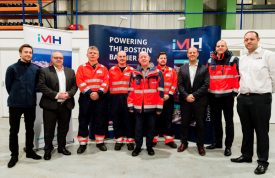