Megan Irons and Leah Pattison have raised more than of £1,000 so far in support of the hospice – which provides specialist hospice care to North East adults, young people, babies and children with life-limiting conditions – by climbing 5,380m above sea level to Mount Everest Base Camp.

St Oswald’s Hospice in Newcastle is Watson Burton’s chosen charity for 2018-9 with staff at the firm raising money for the charity throughout the year. It was this support which provided the inspiration for Megan and Leah’s fundraising trek.

In order to complete the challenge – climbing to the base camp and returning to their starting point in Lukla, Nepal – Megan and Leah walked more than 150 miles over a period of 12 days. They completed the trek as part of a group of eight, led by trekking experts Evertrek.

Evertrek specialises in high altitude trekking to iconic destinations such as Annapurna Base Camp and Island Peak in the Himalayas.

Megan and Leah began what was a journey of a lifetime on May 7th from Lukla, 2,800m above sea level. As part of the route they visited destinations such as Phakding, Namche Bazar, Tengboche, Dingboche, Lobuche and Gorak Shep before reaching their final stop – Everest Base Camp.

Although experiencing challenges such as headaches, dizziness, early mornings and walking for up to nine hours on some days, both Megan and Leah say the trek is something they would do again.

Speaking about the experience, Megan Irons, said: “We were probably walking for five or six hours a day because of the altitude on the way to Base Camp and on the way back we had longer days – up to eight or nine hours. There was quite a drop in the temperature too between our stay in Kathmandu on the very first day upon arrival and the starting point of the trek in Lukla.

“When we first arrived, it was 30°C and as we walked up day by day the temperature dropped to below 0°C. It was physically challenging but it was certainly worth it. We are so grateful to everyone who supported us throughout.”

Leah Pattison added: “We are overwhelmed with the amount we have raised and many of our colleagues at Watson Burton made individual donations too. It’s fantastic to have been able to complete a personal challenge while helping Watson Burton’s chosen charity.”

Laura Barrett, Fundraising Officer at St Oswald’s Hospice, said: “It’s such an incredible challenge to take part in, some of my colleagues have done Everest Base Camp before and said it’s the most breath taking experience they have ever taken part in.

“I know Megan and Leah trained hard for this and were so excited before they went, and we honestly can’t thank them enough for completing such an incredible challenge in aid of the hospice.” 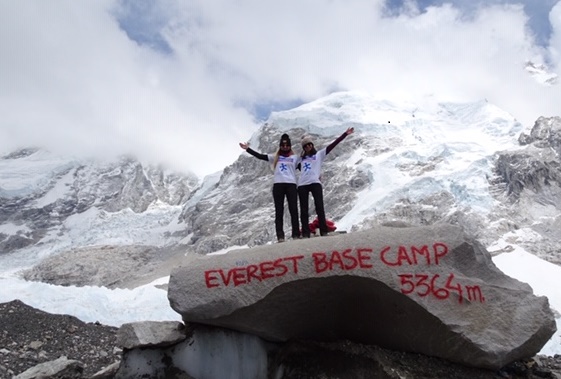 Megan Irons and Leah Pattison at Everest Base Camp 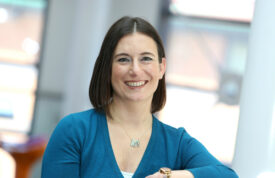 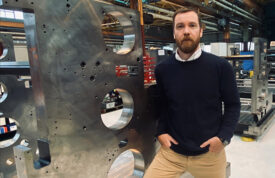 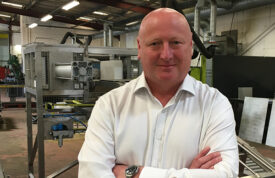 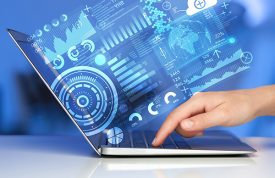 Changing focus – How to adapt your marketing for business diversification